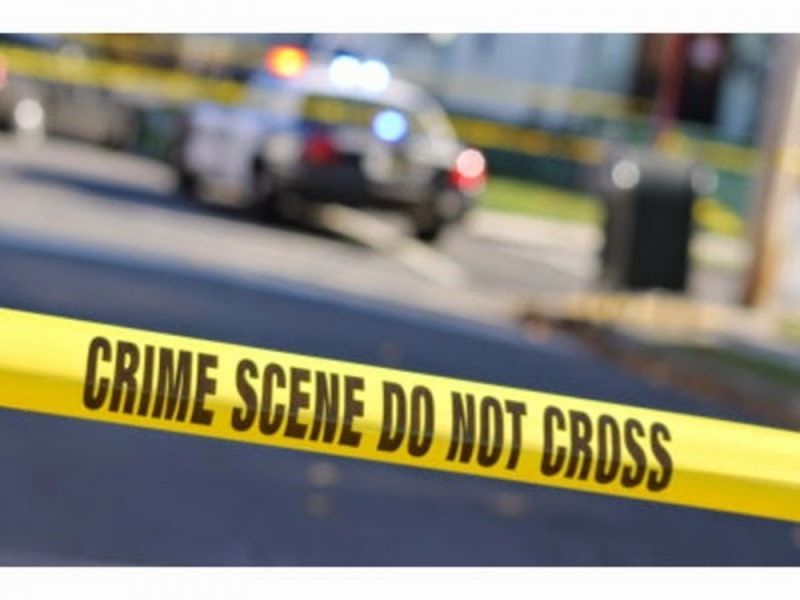 Another deadly apartment shooting in the Nashville, TN area.

There was another apartment shooting in the Nashville area this weekend.  Local news stations report that Craig Crisp was shot during an attempted robbery at the Hickory Lakes Apartments in Antioch, Tennessee early Saturday morning.  Craig Crisp was rushed to Vanderbilt University Medical Center, but, tragically he did not survive the attack.  According to news reports, authorities believe that there are two (2) suspects involved with the deadly shooting who may also be responsible for a robbery at the same complex just last weekend.

Does the victim have a claim against the apartment complex?

Maybe. There are many factors to consider. Tennessee law requires apartment complex owners and managers to take reasonable measures to protect tenants and guests from foreseeable criminal attacks. Whether the victim or his family will be able to recover against the Hickory Lakes Apartments depends on a number of factors, including how exactly the incident occurred, what security measures the apartment complex provided, and the crime levels for the apartment complex and surrounding neighborhood.  Each negligent security case is unique.  As such, injured individuals and their families need a law firm that regularly handles negligent security cases.  Patterson Bray has represented victims of apartment crimes for years and understands victims’ rights.

We’ve helped other crime victims, and we can help you recover your damages if apartment management failed to take reasonable measures to protect against foreseeable criminal attacks. Patterson Bray is an apartment crime lawyer Nashville, TN knows and trusts.

If you or your family member is the victim of a serious injury due to apartment crime, please call Patterson Bray today at 901-372-5003.